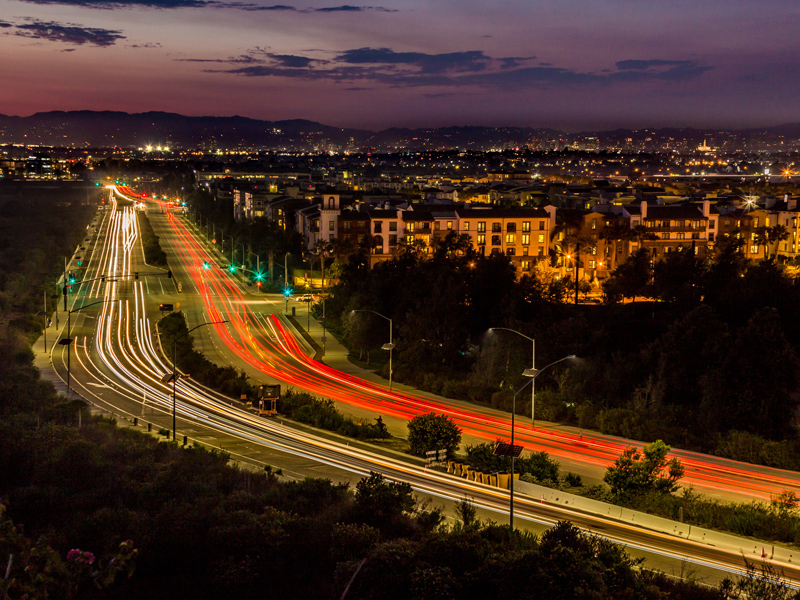 Playa Vista is a neighborhood in the Westside area of Los Angeles, California. The area was the headquarters of Hughes Aircraft Company from 1941 to 1985 and the site of the construction of the Hughes H-4 Hercules “Spruce Goose” aircraft. The area began development in 2002 as a planned community with residential, commercial, and retail components. The community attracted businesses in technology, media and entertainment and, along with Santa Monica and Venice, Marina del Rey, Playa del Rey, Culver City, El Segundo and Mar Vista, has become known as Silicon Beach.